Tons of his NBA buddies have been tweeting out their congrats…here’s CP3. 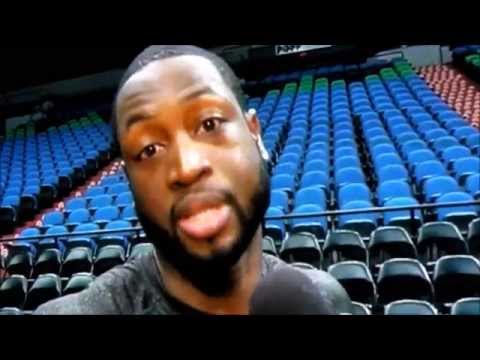