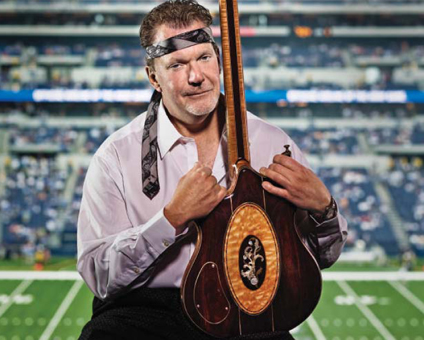 The Twitverse blew up yesterday based off BREAKING NEWS from one of the nation’s best sports reporters… Rob Lowe.  Yes, the Rob Lowe of Tommy Boy fame, one of my Top 20 movies of all-time.  I’m still weirded out by his incestual makeout with Bo Derek, his “mom”.  Anyway, Rob threw out the following tweet yesterday morning:

As you know BP has a sick obsession with following D list celebrities and commenting on their gramatically challenged and ridiculous tweets.  He didn’t this time, I’m so proud of him.    But it turns out that Rob Lowe is actually pretty tight with the Colts, and in particular, Jim Irsay, the Colts owner.  So while every other major sports news reporter was scrambling trying to figure out how “Number 2’s Son” beat them to the punch on this one, Jim Irsay was crafting the best way to negate the rumor and diffuse the situation.  This my Lobsters… is his response: Long story short: Peyton hasn’t retired (yet), and Rob Lowe and Jim Irsay drink and smoke WAY too much.

(Lobbed by The Sloth)