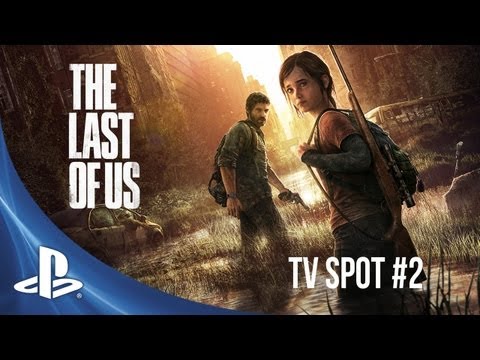 That’s some really cool looking video game. I’m not a gamer, so I don’t know much about it, but I know that song. Hell yes! That’s Rise Again by Uncle Daddy. Remember back in 2011 when I told you they were the best band on the planet? Nice to see the rest of the world is starting to come around. Here’s a full version of the song from the video game commercial that is all over TV these days… 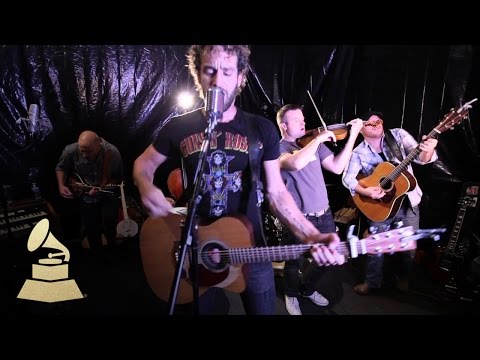 So pimp. They were also on the TV show “Arrow” on the CW. Don’t watch the show, but that’s rad that they’re in it. Anyway, now you can tell your friends that you listened to them before they were as big as U2. You’re welcome.

[Thanks to Mac, who saw this commercial on TV and told me about it… ]