Clever people with editing skills and too much time on their hands are my favorite people. Before you watch this clip, which is Vanilla Ice’s “Ice Ice Baby” spliced up and sung by movie lines, try to write down the top five lines delivered that jump out to you the most as you watch. I tried it… so hard to do. 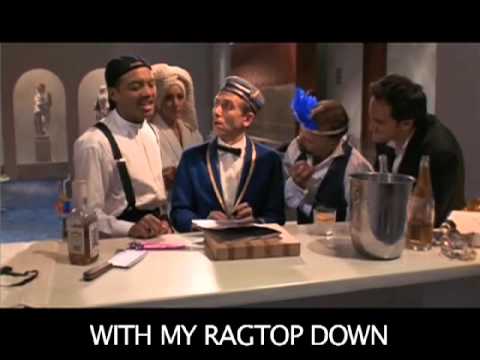 With dozens of amazing cameos in this gem, trying to pick the best ones is impossible. So I just went with the ones that jumped out… don’t think about it, just react. There are 280 movies total. The five that stood out the most to me, in no particular order, were as follows:

– Walter from Lebowski’s “with a nine”… with authority.

The guy who made this wrote, “This one took about three months to make. Click the closed caption (cc) button in the lower right of the video for movie titles.” So rad.