Why Are Jimmy Fallon and Justin Timberlake Picking On Manti Te’o? 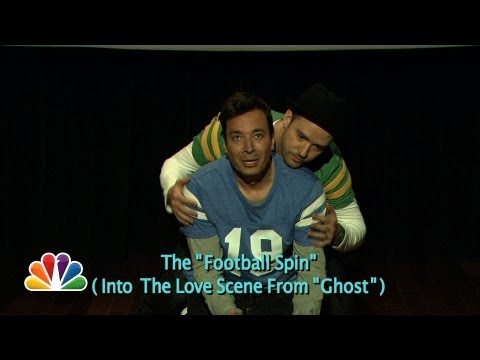 I’ll watch anything with Justin Timberlake. I love him as much as I hate Manti Te’o fake girlfriend jokes. So I’ve come to a fork in the road with this one. As much as we’re over it here in San Diego… nationally, people still think Lennay Kekua jokes are clever and funny. They’re not. But, I’ll give you a pass just this time, JT… don’t let it happen again. (Admittedly, I kinda laughed at the joke)

Also, Tim Tebow would never flip anybody off. Know that.